I wanted February to be a better month for reading than January, but in the end I think it may have actually been worse. I barely finished any of the books I was reading at the start of the month, and I certainly didn’t make a dent in my intended reading list for February. 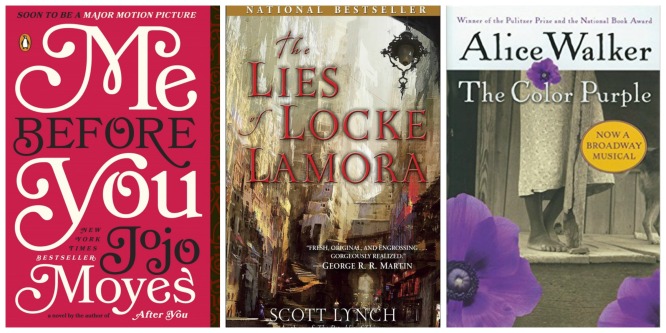 This is almost exactly the same as my reading list for February, since I didn’t get to any of the books on my list. The only difference is the addition of the book selected by my book club for our April meeting.

So here’s hoping I get a little further in March than I did in February. It is a little longer, so maybe I’ll have a chance? We’ll see. What books did you read last month?