Well, I have to confess this year’s ARC August (hosted by Read.Sleep.Repeat. ) was not nearly as successful as last year. I only read a grand total of four (!) books this month, much less than the nine I had hoped to get through (and the 11 ARCs I read last August). But sometimes life just gets in the way and you have to roll with it. Hopefully life will slow down soon and I can get back into my reading groove! 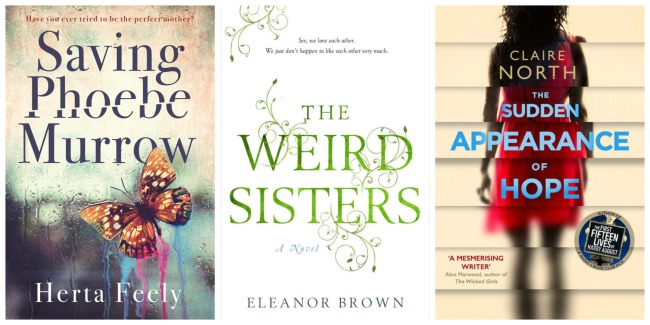 I’m almost hesitant to even bother making a September list, since I’ve been so bad at following my reading lists the last couple months, but I like having something to strive towards, so we’ll give it a shot – although I think I’ll keep it down to five this time.

And there you go! I wish my ARC August had been more successful, but it is what it is. Hopefully I’ll still get around to each of those ARCs I had planned to read sooner rather than later.